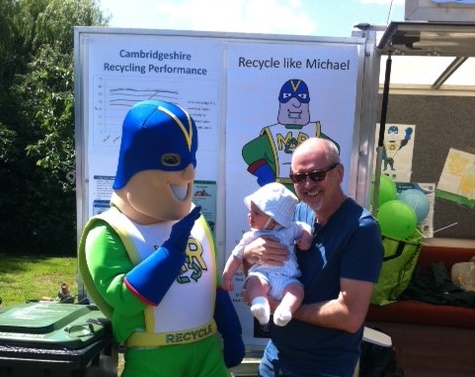 On 5th October 2015, all supermarkets in England started charging 5p for the use of plastic bags for customers. England was in fact the last country in the United Kingdom to start charging for plastic bags, with Scotland, Northern Ireland and Wales introducing the charge between 2011 and 2014.

There was quite an uproar when the charge came into action, but there was good reason for the charge to be introduced. According to the BBC, 200 million more plastic bags in England were handed out in supermarkets in 2014 compared to 2013.

Since the implementation of the charge, DEFRA’s data on the gov.uk website has shown that there has been an 86% drop in the number of single-use plastic carrier bags issued by the seven largest retailers in England.

What does this mean for our environment?

With less plastic being thrown away, marine life is much safer. There are frequent reports of sea life being trapped within the plastic, sometimes fatally. Scientists estimate that up to 26 million tons of plastic waste end up in the ocean, with 80% coming from landfill.

We still have a long way to go with plastic pollution in our seas. A report has suggested that the amount of plastic in the world’s oceans is set to treble in a decade, even with the precautions we are taking. It is also claimed that 79% of plastic waste that has ever been created is still in our environment today, and this will take years to rectify. 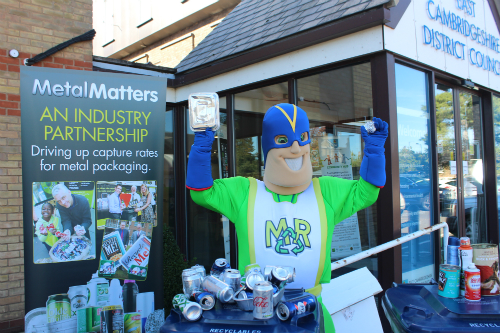 How are the council helping?

Did you know that plastic waste in Cambridgeshire is being recycled within the county to reduce the amount of plastic that goes into landfill?

The collaboration means that plastics that are collected within the district are then reused within the county, reducing the need to ship plastics to companies elsewhere in the UK and reducing the amount of miles travelled.  Watch the video from sky news on this.

Ely Markets also boasts its plastic-free status and recently won Market Team of the Year from the National Association of British Market Authorities (NABMA), where judges stated its ambitions to be plastic-free was one of the deciding factors.

Ely Markets being plastic-free even caught the attention of their Royal Highnesses the Prince of Wales and the Duchess of Cornwall. As well as not using any plastic for storage or on their stalls, they also do not sell or give plastic bags out to customers. Customers are instead encouraged to invest in bags for life or using Tupperware boxes from home.

How can I help in my district?

The district is lucky to have some wonderful residents who do an amazing job of recycling their waste. From April 2018 – January 2019, the average recycling rate for the district was 58%, which edges us ever closer to our 65% target for 2030.

During the same timeline, 6,461 tonnes of waste was recycled in the district. This is the equivalent of about 923 elephants!

There are plenty of ways you can help reduce the amount of plastic in the district. When you’re doing your shopping, you can invest in bags for life, hessian bags or cloth bags which you can reuse repeatedly without having to buy a plastic bag.

You can also get into the habit of recycling plastic at home, such as water bottles and shampoo bottles. There are plenty of helpful tips on the Recycle Now website which can help you create a more sustainable lifestyle!

At the council, we have a Terracycle bin in place in which you can recycle all your crisp packets and sweet wrappers that would otherwise unable to be recycled in normal refuse.

For more information on doing your bit, feel free to visit the recycling section of the East Cambridgeshire District Council website. 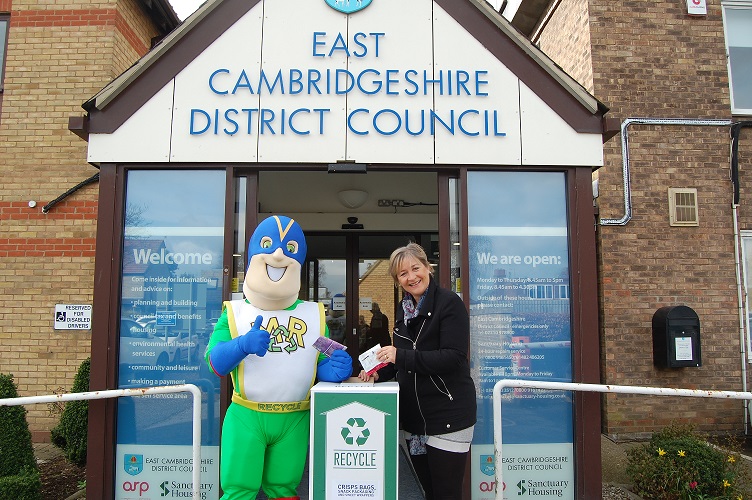